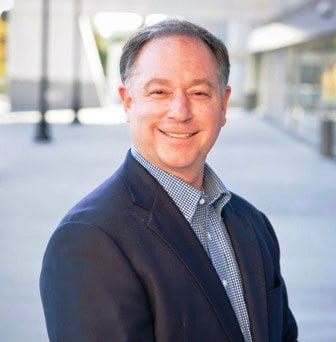 In this episode of Path to Zero, we discuss the benefits of renewable gases to move society closer to a low carbon, low emission future.

Renewable Gas 360 is an effort to provide policymakers with a holistic 360-degree perspective on the benefits that renewable gases can bring to states, localities or even the federal government to achieve climate protection, air quality improvement, energy resilience, and sustainable economic development goals.

Oftentimes policymakers focus solely on electrification for all end uses. With the latest scientific data, that’s not necessarily the fastest, cleanest or most cost-effective way to achieve these important environmental, social and economic development goals.

Certain parts of the world like Europe are aggressively pursuing a power-to-gas technology to meet the challenges in matching supply and demand of renewable electricity. Take, for instance, electrolytic hydrogen. During the power-to-gas process, the electron, or electricity, becomes a molecule of hydrogen gas. With that gas, you can store it indefinitely, as opposed to an electron, preventing any wasted surplus energy. By generating renewable gases, renewable electricity sources like solar or wind can benefit.

In Gladstein’s most recent webinar featured on Renewable Gas 360, Lawrence Livermore Lab Director George Peridas presented findings from the paper Getting to Neutral. One of the proposed strategies to reduce the amount of CO2 in the atmosphere is to literally grab it, concentrate it and inject it back where it came from into the crust of the earth. The primary conclusion was society can get to carbon neutrality at a faster and cheaper pace if policymakers increase flexibility and diversity in their current all-electric strategy. However, is carbon neutrality enough? Lawrence Livermore thinks we have to go a step further to carbon negative.