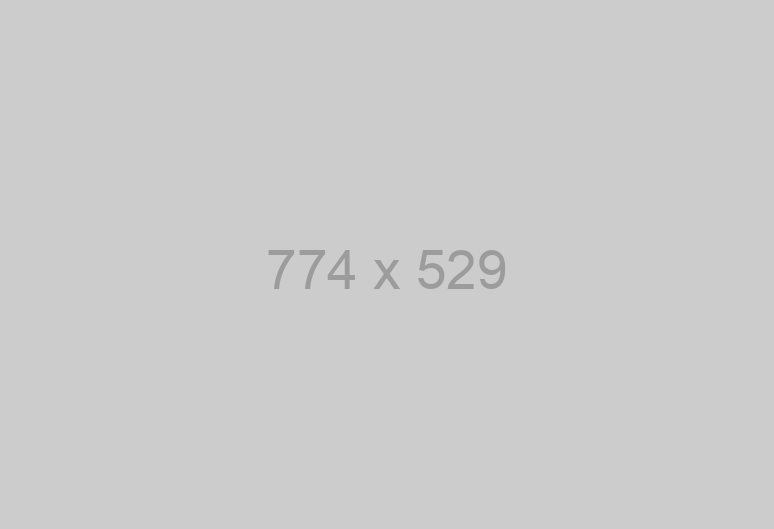 Since 1836, the Jefferson County Sheriff Department has protected and served the residents of Jefferson, Wis. A full-service law enforcement agency, the department employs 145 full-time staff in patrol, jail, investigative, communications, and support divisions.

In an effort to stabilize its budget, the sheriff’s department converted to propane autogas in the 1980s after rising gasoline prices spurred political infighting among Jefferson County officials. Twenty-nine years later, the department’s bi-fuel fleet saves $120,000 annually on fuel.

JEFFERSON COUNTY SAVES $120,000 ON FUEL EACH YEAR, SERVES AS MODEL FOR OTHER AGENCIES

When rising gasoline prices initiated political infighting in 1984, the sheriff’s department converted its first patrol fleet to propane autogas to stabilize its fuel budget and reduce expenses. Over the last 29 years, the department’s propane autogas fleet has evolved along with technology, and today the department owns and operates 21 bifuel vehicles: nine Chevy Tahoe SUVs and 12 Ford Crown Victoria patrol sedans.

“If it could have been done wrong over the years, we did it,” Jefferson County Sheriff Paul Milbrath said. “But we learned, tried new things, and today operate almost exclusively on propane autogas with a bifuel system that runs gasoline as a backup.”

According to Sheriff Milbrath, Jefferson County patrol cars log a minimum of 85,000 miles in a typical year and chart equivalent mileage per gallon compared with gasoline. Figure in the current price per gallon with propane autogas, and the savings on a high-mileage fleet can add up quickly.

“Dollar for dollar, I’m still paying less than one-third the price per gallon of gasoline with propane autogas, combined with my alternative fuel rebate, those cost savings are hard to ignore.”

“Dollar for dollar, I’m still paying less than one-third the price per gallon of gasoline with propane autogas,” Sheriff Milbrath said. “Combined with my alternative fuel rebate, those cost savings are hard to ignore.”

The department reports saving approximately $10,000 a year per car on its 12 Crown Victoria sedans for a total $120,000 in annual fuel savings. Even with the up-front cost to convert vehicles to bi-fuel, the fuel savings make an enormous impact on the department’s bottom line.

“People say ‘Oh, the initial expense,’” Sheriff Milbrath said. “But the system we’re using now is about $7,000 per unit. So all I need to drive is about 4,000 miles to pay for the difference, and we’ll easily do that in a month or less. It pays for itself just in gasoline savings alone.”

The department also saves money on maintenance and improved performance with propane autogas.

The department’s 29-year history with propane autogas has made it a resource on alternative fuels for other law enforcement agencies looking to save money and convert vehicles.

“I’m getting calls from departments in Illinois, Minnesota, and Michigan about running propane autogas and they want to know what the problems or downsides are,” Sheriff Milbrath said. “Honestly, I can’t give them one. It’s just misconceptions that hold people back.”

When addressing fuel or performance concerns with propane autogas among colleagues, Sheriff Milbrath often points to positive deputy feedback as one of the fuels’ benefits.

“The deputies don’t complain about propane autogas, especially with the new low-pressure systems,” he said. “Fueling is not any different than going to a gasoline pump. It is such a smooth operating system that my guys cannot tell you when the system changes over.”

As for safety concerns, Sheriff Milbrath has an answer for that, too.

“My brother’s been in the propane business for 40 years, so I don’t have these unfounded fears,” he said. “Most people just don’t know that propane is as safe as gasoline, and the fuel tanks are at least 20 times stronger.”

That feature was put to the test three years ago when a car struck a deputy’s propane tank at 60 miles per hour. The tank never punctured or leaked, and the deputy walked away unharmed.

“The bottom line is that green is a great thing,” Milbrath said. “But with today’s tough economic times and with budgetary issues, it’s difficult. If I went back to gasoline I would have to lay off staff. That’s the bottom line.”

The department’s propane autogas fleet qualifies for state and federal grants from organizations like Wisconsin Clean Cities, which awarded the department a $25,000 alternative fuel grant in 2011.

Additionally, by recycling older bi-fuel vehicles to other divisions, the department has reduced the environmental footprint of Jefferson County’s larger government system.

“We’ve started recycling our high-mileage vehicles, and Human Services actually uses our old systems as company cars to save money now, too,” Sheriff Milbrath said. “Once we showed them how to refuel and how simple it was, they loved it.”